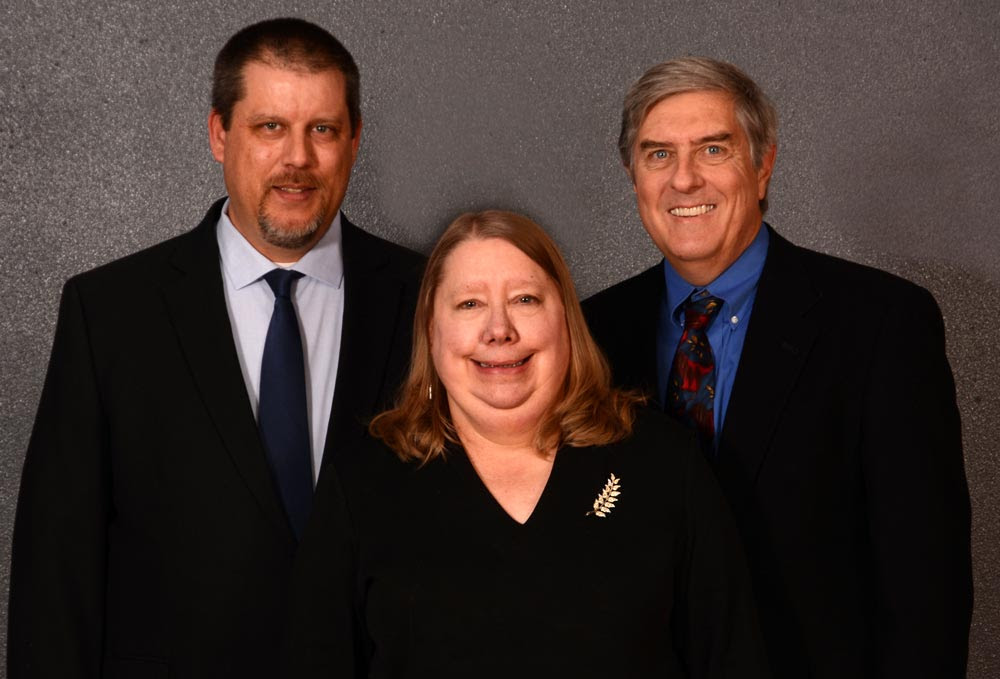 For years I (Steve) have been searching for a tool to help clients manage their 401k and 403b accounts. Finally, that day has come!

Through our partners at Ponterra, we can manage your 401k by accessing your retirement plans and making tactical allocations and changes to your accounts.

Studies have shown that managed retirement accounts outperform unmanaged accounts by 3.34% annually. (Which can amount to hundreds of thousands of dollars over a 20-year period.)

A Tale of Two Investors Without 401k Management Services

Before we get into more details about this exciting development, I’d like to tell the tale of two investors — one who was so active in managing her retirement account that she undercut herself, and the other who was so afraid to take any risk that she missed out on extra gains.

Years ago I worked with a lady named Kay. Kay worked full-time in retail. Sometimes I worked alongside her and we often talked about finance. More specifically, Kay liked to talk about her 401k account. One week it was down, another week it was up.

Kay liked to trade her 401k account. She didn’t have a 401k management service. She herself would move it around churning it from one investment to another. In those days there were very few limits as to how often you could switch funds. So she got her money’s worth. Buying, selling, moving from one fund to another. I asked her how she determined which fund to buy and which to sell — and how much to move?

She told me she looked at the monthly returns. If a fund was up for the month she’d buy, and if it was down she’d sell. I told her the month-to-month movements of stock prices had been shown to be pretty random. Then, I said that certain sectors and types of stocks and bonds may be undervalued relative to other investments at any given moment, making them excellent investments. However, this was a long-term strategy that actually takes a few years to play out. At least 12 months anyway not just one month of data.

I worked with Kay for several years and knew her pretty well. I also found out that Kay missed the big moves in certain funds. When she had a bad month, she usually got out just when the fund was an even better buy. As a result, Kay’s returns weren’t as good as you might think. She was buying high and selling low.

Carolyn: Too risk-averse for growth

Another colleague, let’s call her Carolyn, was the polar opposite of Kay. Carolyn was so nervous she couldn’t stand seeing her account moving down. She was so risk-averse that she put her retirement in a money market account because that way at least she wasn’t losing money.

I explained to Carolyn that at her age she had several decades of potential compounding ahead of her. The reality is yes it is likely she will have drawdowns in her account value. But over time high-quality stocks were actually lower risk than her money market because the earnings and dividends were growing and being reinvested. And it was even better when the market was down because that meant she was buying more shares. That’s the beauty of investing every paycheck. When the market falls you can buy even more of a growing asset. Sadly, Carolyn didn’t have a 401k management service, either. So she never earned as much as she could have for retirement.

It’s been several decades since I’ve seen Kay and Carolyn. I know they are retired and doing pretty well. But I often wonder how much they lost in potential returns over that time period – Kay from being too active and Carolyn from not being active at all. (Carolyn actually admitted to me she should have taken my advice and picked a couple of good funds. She would have done so much better.)

They both retired with several hundred thousand dollar accounts. However, I shudder to think what it could have been if they had just made some simple tactical changes or had someone to manage their 401k for them.

The reality is most employees with 401k and 403b accounts are on their own. Sponsors don’t want to take responsibility for fear of giving incorrect advice or being held responsible for poor returns.

CSH Now Has a 401k Management Service Solution for You!

We’ve wanted to provide a 401k management service for clients for years. So many people are left to manage their accounts on their own that many people are like Kay, making changes at the most inopportune times. Others become paralyzed by the random movement of the markets. Our friend Carolyn was simply too afraid to make allocations herself, and it cost her.

We’re so excited and confident about this new service, that (for a limited time) we’re offering the first 6 months for free!

It only takes about 15 minutes of your time to set up, and then we’ll do the rest.

We believe everyone deserves to have a financial advisor they can trust. Give us a call or contact us today. We’d love to help!