Always Take the Long View on the Market! 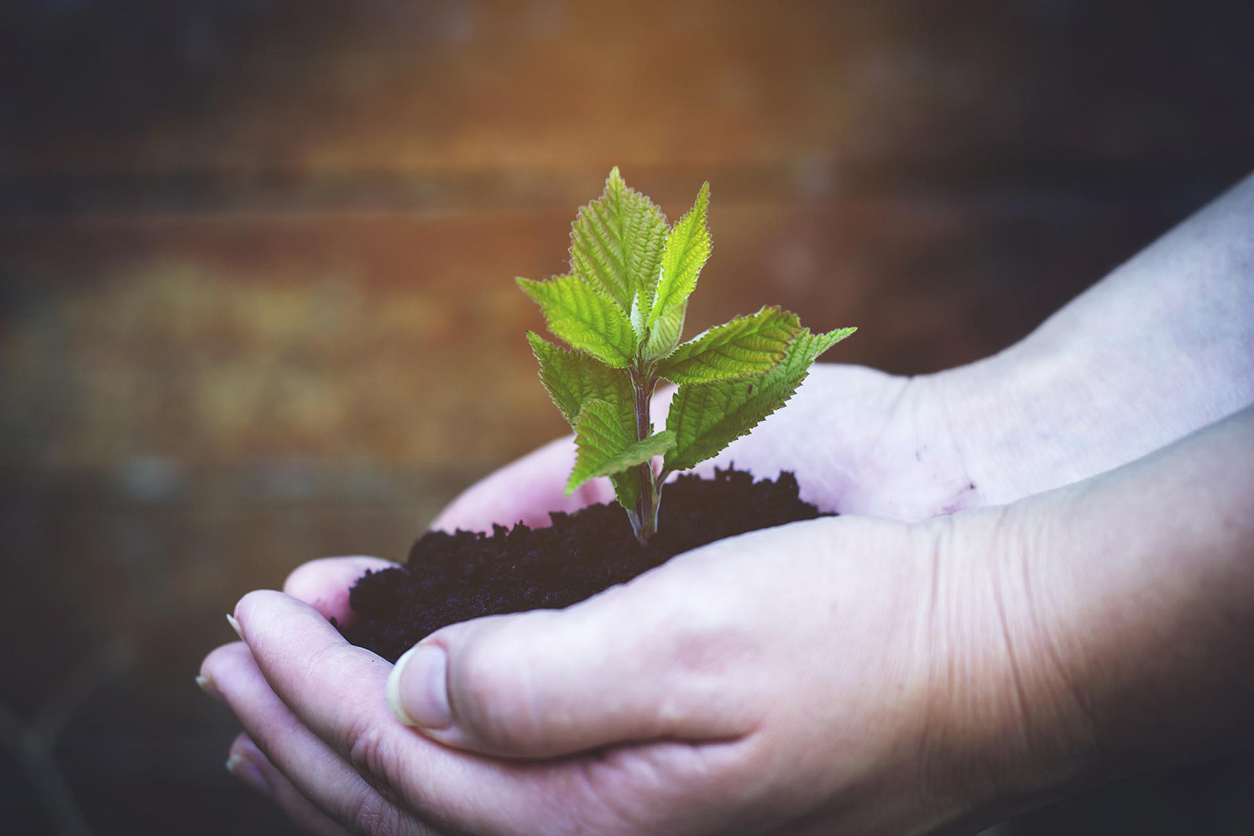 “I was hoping you’d get my money out of the market since a recession is coming,” said an irritated client.

Here are a few of my thoughts…

First, let’s recognize what the statement above really means. It means short-termism, and focusing on the near term has a lot of problems. What do any of us really know about the next few weeks or months even? If we know something, then it’s quite possible that other people know that thing, too. What should we do about it? My answer would be, “We really shouldn’t care much about the near term.” After all, we are investors not traders.

Secondly, stock price movements in the short term tend to be somewhat random. They meander back and forth within a given range. It is when viewed over a much longer swath of time that stock prices tell us anything. As far as markets are concerned, and specifically stock prices, it’s hard to really tell how good your strategy is or whether your investments are successful over a period of fewer than three years.

As for recessions, if we’re not in one we’re always heading toward one, by definition. If a recession is indeed on the horizon, do we alter our strategy or exit the market? I don’t think so.

“With a good perspective on history, we can have a better understanding of the past and present, and thus a clear vision of the future.” — Carlos Slim Helu

Let’s take a look at history…

Since 1920 we have had 17 recessions, as well as many wars, global catastrophes, pandemics, etc. A well-informed time traveler would note that during that time stocks — as measured by the S&P 500 average — returned around 10-11%. Would jumping in and out of the market have enhanced those returns?

I already know the answer, but play along with me.

In 1972, the market, as measured by the Dow Jones Industrial Average, ended the year up around 15%. However, recession clouds were on the horizon.

You get the idea.

The market whipsawed back and forth.

The idea that you could time when to get out and when to jump back in is really absurd.

Even the most seasoned traders were dumbfounded by the end of the 1970s.

But the Dow Jones is a really narrow indicator.

It only houses the top 30 stocks. The so-called blue chips.

So what if we expanded our research to include the S&P 500 Index? Those 500 stocks, over the same time period, only made around 6% on average annually.

So what are the chances that we would have timed our buys and sells appropriately during the 70s?

All the buy signals in the 1970s were false. When would you have decided to get back in?

The resulting 6% for having a long-term investment focus was actually pretty good. The trader, trying to time when to jump in and out, would have also lost the dividends and thus the benefits of compounding over time. 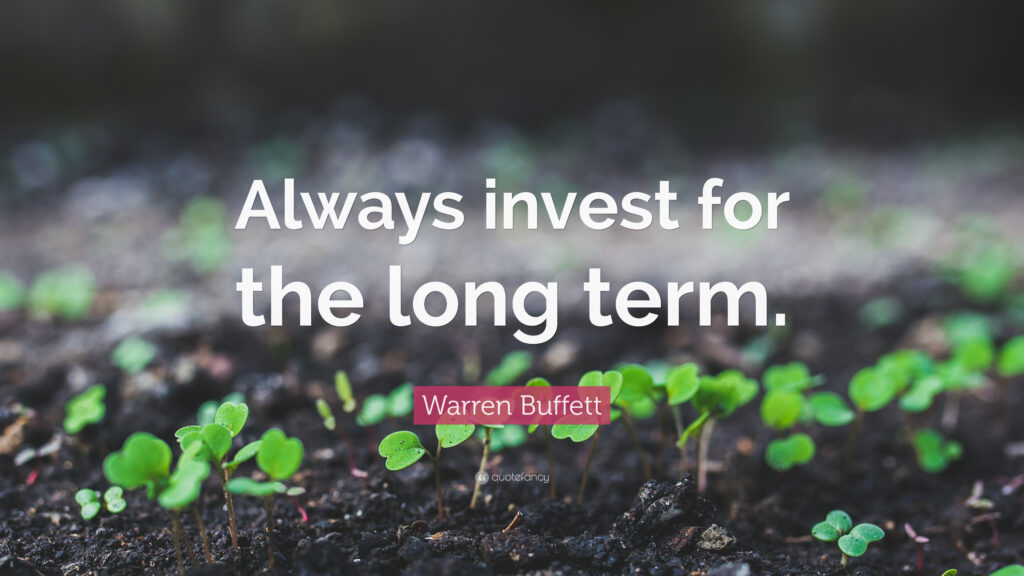 Taking the Long View on the Market is Our Specialty

If we continue with the analysis from above, you’d see that deep-value stocks — the ones we specialize in as a firm — did even better during that time. Deep-value returned double digits in that same time period.

This was also the time when Warren Buffett laid the groundwork for his spectacular returns of the 1980s. Many of those stocks were purchased during the stomach-churning drawdowns of the 1970s.

Millions of investors lost money that decade because they bailed.

They don’t call it Headline Risk for no reason.

Lastly, even if we know that a recession or some other seminal event is coming, is that already priced into the market? It’s not that we know it’s coming. We need to know if it’s going to be better or worse than the other market participants expect. In short, it’s unknowable.

What We as a Firm Should Be Doing Right Now

What we can, and should do, as a firm is vary our balance between aggressiveness and defensiveness. We can do this by altering our position sizes, changing the pace at which we invest in certain investments, and so forth.

It had been readily apparent to me for some time that inflation was on the horizon and low-interest rates were unsustainable. I started writing about it in 2019 before Covid changed our lives. As a result, we reduced our positions in interest-sensitive investments such as bonds.

As valuations attained record levels, we hedged our client portfolios to counter the risk of a large drawdown. This has been proven to be very effective at reducing losses.

However, we didn’t abandon owning great businesses with high returns on capital and great balance sheets. If we had, we would have lost that compounding effect that is so important to long-term success.

The research here is very clear…

An investor who is out of the market for the wrong time periods and misses advances (which come before things look good) won’t know when to jump back in. There’s no one blowing a whistle telling you it’s safe to come back in the water.

If you missed the ten best days of the market from 1999 to 2018, your annual return was 3% less than if you just left your money alone.

Think about that. It’s really kind of mind-numbing!

As Howard Marks has expressed, “The decision to trade versus just invest is incredibly simple. If you wait at a bus stop long enough, you’re guaranteed to catch a bus, but if you run from bus stop to bus stop, you may never catch one.”

No strategy and no level of brilliance can make every quarter a successful one. In fact, periods of poor investment performance are usually followed by periods of outperformance. Particularly when applied to successful and legendary investors.

So, no dear client, I’m not going to get you totally out of the market because of the coming recession. And I won’t get you back in right before it all goes back up. Those things are unknowable. But I will lean into what will do well, and avoid what could be catastrophic. I will avoid interest-sensitive investments that could wreck your portfolio. I will continue to own great businesses that will thrive in this inflationary period. I will continue to upgrade your portfolio as opportunities present themselves. Those things I will do.