Why Owning ONLY Stocks and Bonds Won’t Protect You 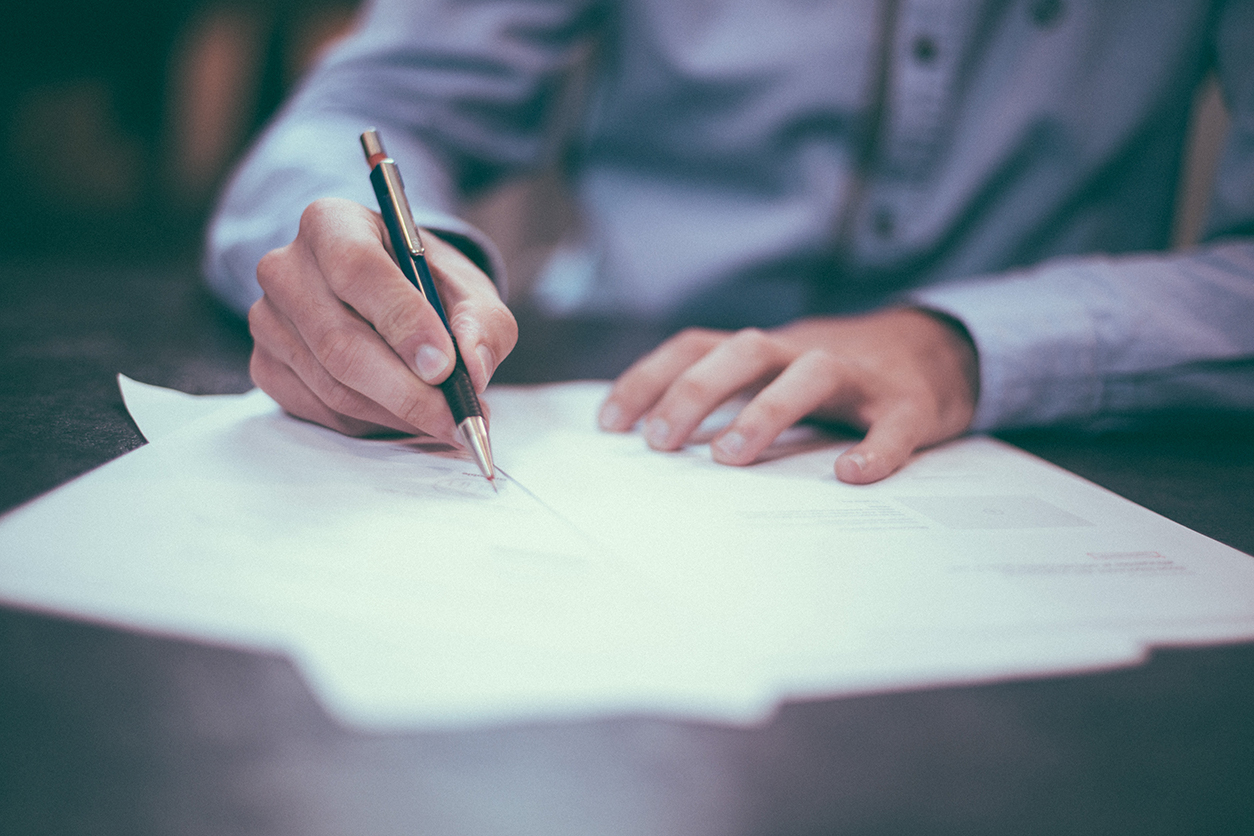 “The Traditional 60-40 Investment Portfolio is Dead”

This was a headline from a Bank of America report.

They probably should have said, “Your investments are seriously exposed to major losses or drawdowns.” Now, that would have gotten people’s attention! They’re actually right, but they framed it poorly in my view.

When stocks go down, bonds go up, so they offset each other. This is called negative correlation.

Your bond portfolio protects you against major market drawdowns. And bonds are inherently safer than stocks. This is the core of diversification. Or so some say…

The Core of Diversification Has Changed

The world has changed. Interest rates are at a 100-year low. Bonds used to be negatively correlated to stocks. But they’re not anymore. In fact, in the last two major stock falls, bonds and other fixed income investments fell just as much as stocks. In some cases they fell more — making the 60-40 idea seem like a really bad one.

Top-notch investment research firm GMO issued a report that not only is the 60-40 portfolio not a safe strategy, it is a total fallacy. While this strategy was tried and true for many decades leading up to the 2000s, it has failed miserably the last two market collapses.

In the 2008/2009 financial crisis, not only did stocks fall precipitously, but their bond brethren fell as well. I remember that well. The safe havens looked and acted just like stocks, leaving some shocked, “Hey! Some jerk took my diversification!”

You see, bonds and other fixed income investments are sensitive to interest rates. Rates go down, bonds go up. We’ve seen that in spades over the last 30 years. Interest rates were double digits 30 years ago and have steadily fallen. Raise your hand if you’re old enough to remember that! (It’s okay. I can’t see you.)

And so one hasn’t needed to be a market maven or genius to make money in bonds during that time. I’ve seen portfolios with the crappiest group of bond funds you can imagine and they’ve made money. Virtually everyone has. But rates are so low today that there’s very little room for rates to go down any more. (Actually, I think we could see negative rates here in the US but it doesn’t change our point here.)

Risky bonds are being issued today with only 4-5% interest rates. “Return free risk,” one journalist called it. Some of these firms can’t pay their debt now, but they linger on like zombies.

It’s also clear that the mainstream retail investment firms aren’t catching on. Most still embrace the classic 60-40 or 70-30 investment portfolio, even though it’s been resoundingly discredited. They, of course, have their own interests and biases to protect. They won’t change until forced. (Read about our Advisor Robbie Johnson’s experience at one of these firms.)

It’s not only the curbside investment firms, but also pension funds who drank the 60-40 portfolio Kool-aid as well. The typical pension fund is allocated 72% to stocks and 28% in bonds. In addition to being massively underfunded, they are also incredibly exposed.

So what is the answer? The Dragon Portfolio

Researcher Chris Cole asked himself what investment portfolio would give the best return with the lowest drawdown. The solution has been buried in several papers he authored, starting in 2017. The result is what he calls the Dragon Portfolio.

Cole culled 100 years of data to figure out how do we get decent returns without suffering through the horrible gut-wrenching market collapses? And is this even possible?

The answer is the Dragon Portfolio. The mythical dragon drapes itself around the hawk so tightly as to appear to be one animal. The dragon protects the hawk and is at one, serving as a protector when needed.

Cole’s portfolio profits in periods of secular growth as well as secular decline. The allocation contains five parts consisting of stocks, fixed income, commodities, gold, and a volatility component. If this looks somewhat familiar, then congratulations, you get to go to the mythical front of the class!

At CSH we’ve been aware of this 60-40 fallacy for some time. The presence of Cole’s Dragon Portfolio is merely a recent confirmation of our own thoughts and research.

So here’s what you need to know:

1) The traditional 60% stocks, 40% bonds portfolio is obsolete.
2) The last two major stock market falls have confirmed the portfolio in No. 1 is woefully inadequate.
3) The retail investment firms are simply ignoring data.
4) Their biases and self-interests will continue to lead them and their clients down the wrong path. (Read about how CSH is different here.)
5) At the end of this bull market we could see a long-term secular decline.
6) Most investors/advisors won’t know how to handle it.
7) The plan should be in place before it’s needed.

Want to know how this affects you personally? You can reach out to me through our Contact form.

Oh! I almost forgot… see that chart above? That’s Chris Cole’s Dragon Portfolio. The 60-40 portfolio is the yellow line. The top line is our alternative allocation. Who wouldn’t want a better return with a smoother ride?